Wanted a new fall breakfast so I came up with these! They’re super quick, simple to whip up, and all healthy! I love crumbling them over greek yogurt as a better alternative to sugary granola. Enjoy! INGREDIENTS: 1 1/2 cups rolled oats ¼ cup mashed ripe banana (1 banana) 2 tablespoon brown sugar A dash […] 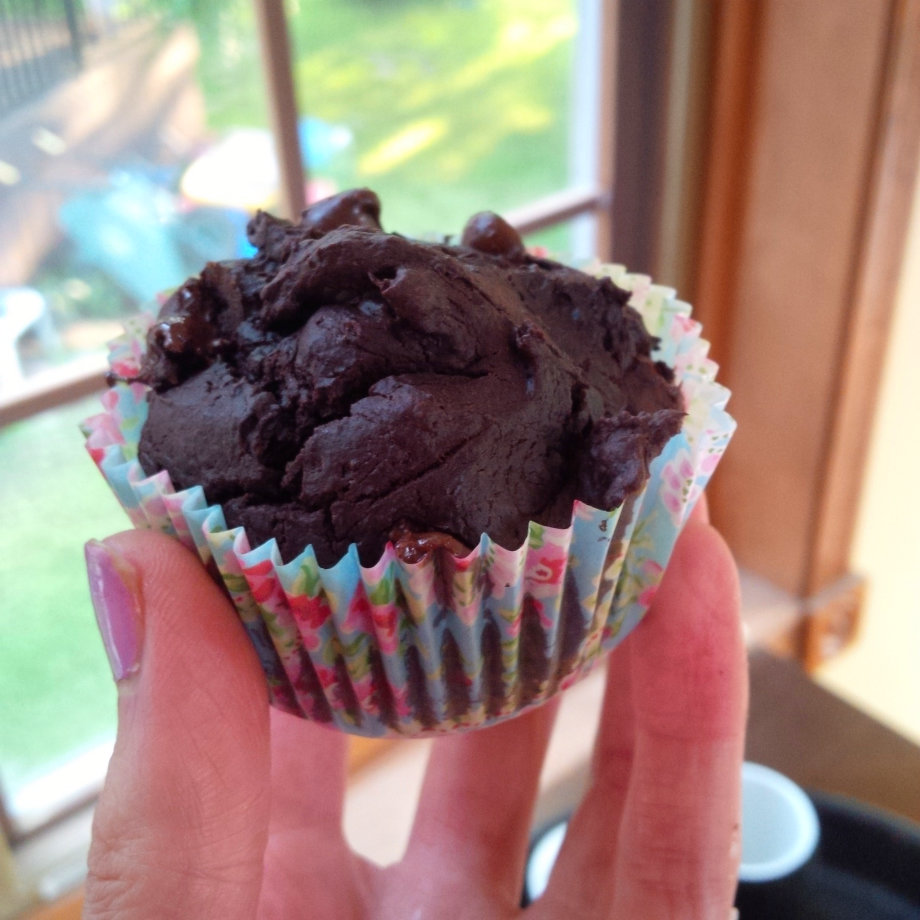 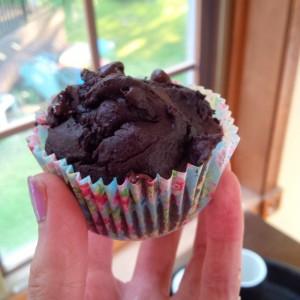 These muffins are sweetened with maple sugar and contain a dose of healthy fats from the avocado! In addition, it uses coconut oil as a substitute for an unhealthier option such as butter and almond milk as a healthy alternative to dairy milk! They’re perfect to go with your midday caffeine fix, as the dash of espresso makes them a great to have with a good cup of coffee. 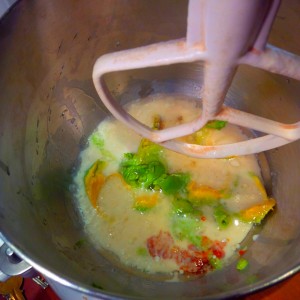 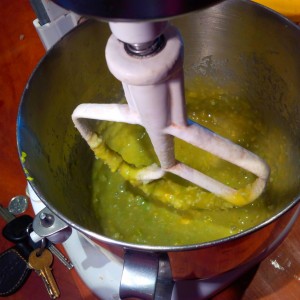 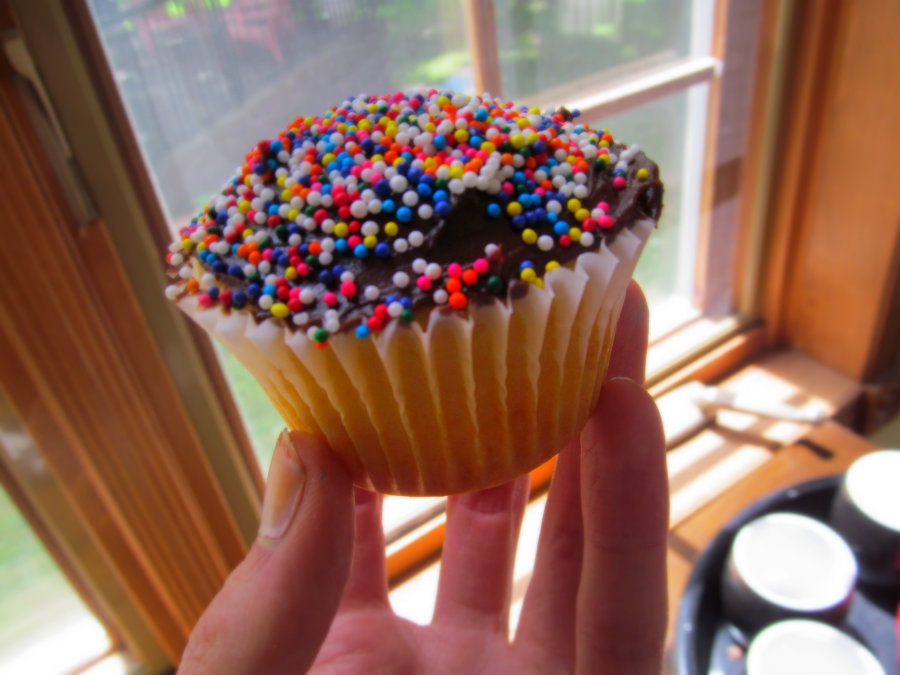 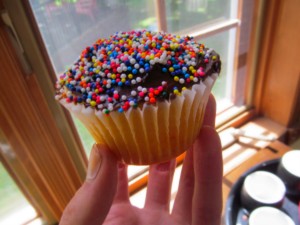 Mmmm nothing like a good old fashioned sweet vanilla cupcake. These are perfect for baking with the kids and letting them get creative with the frosting and decorations! 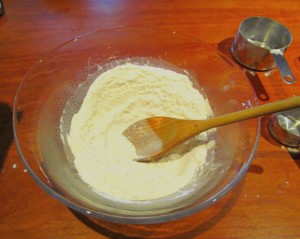 In a medium bowl, whisk together the flour, baking powder, baking soda and  salt. Set flour mix aside. In the bowl of an electric mixer, beat together eggs and sugar, then add vanilla and oil and continue mixing. 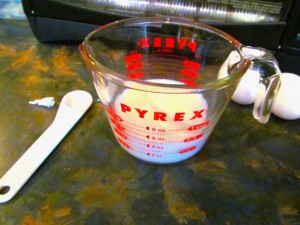 To make buttermilk I added about half a tablespoon of lemon juice to half a cup of milk and let it sit for 5 minutes. 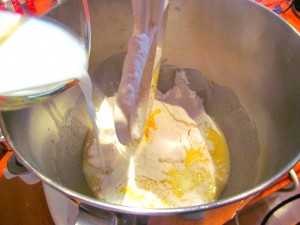 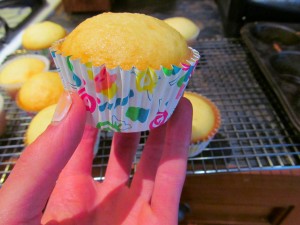 Bake for about 12-14 minutes or until they just start to golden up at the edges. 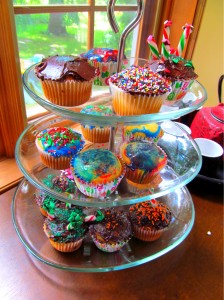 Let cool before icing and decorate however you wish!
Yields: 15 cupcakes (I got about 17)
INGREDIENTS
DIRECTIONS
Preheat the oven to 350°F and line a muffin pan with cupcake liners. 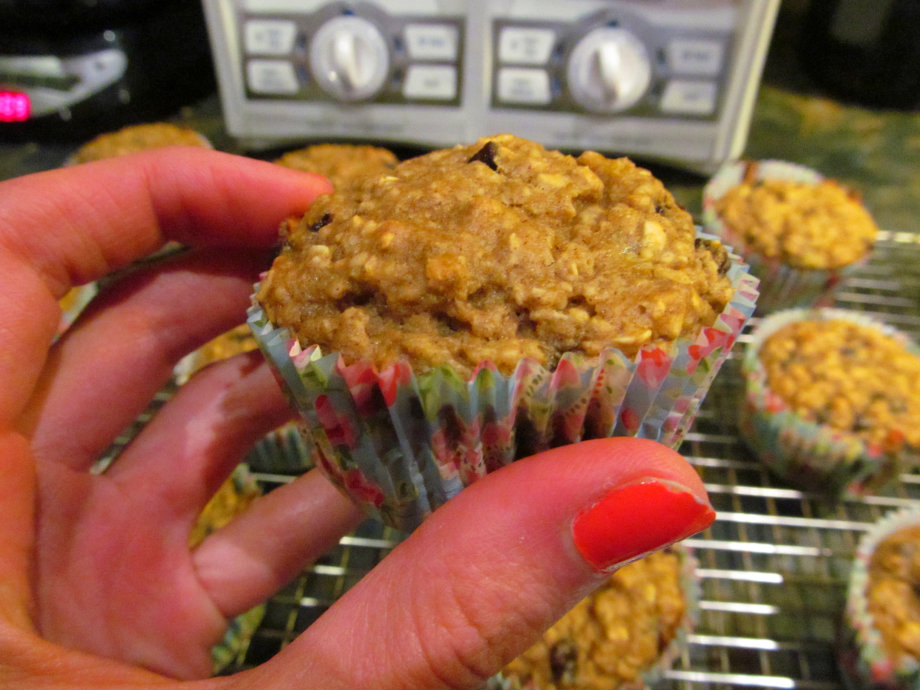 No comments
Tweet this
by laura
These muffins are ideal for mornings when you crave breakfast for dessert! They’re sweet, satisfying and moist without having any added butter or oil! The oatmeal keeps you full, the applesauce and greek yogurt add moisture and nutrients while the bananas add the perfect sweetness and flavour! 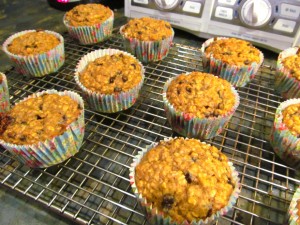 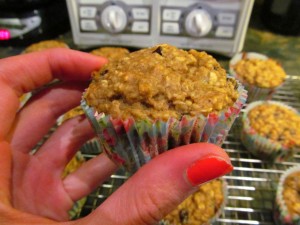 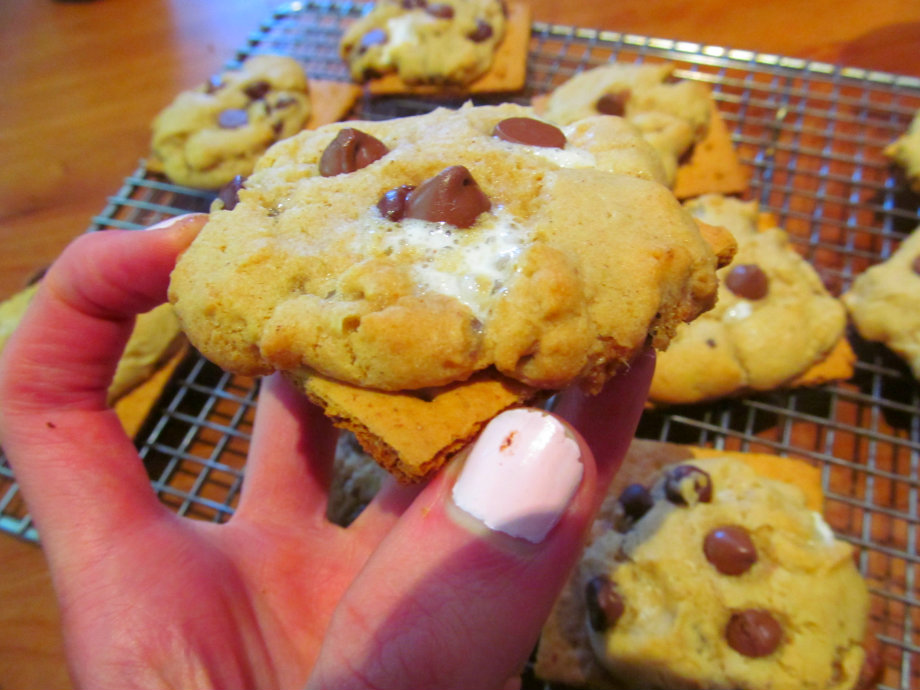 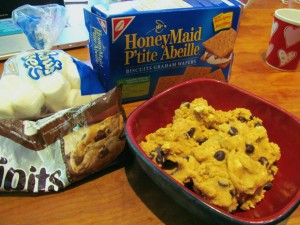 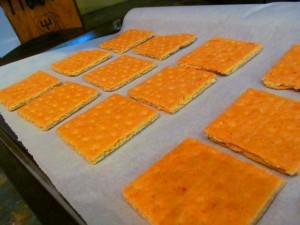 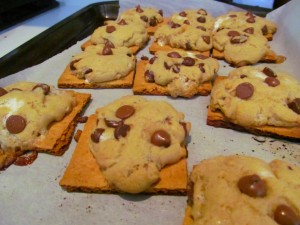 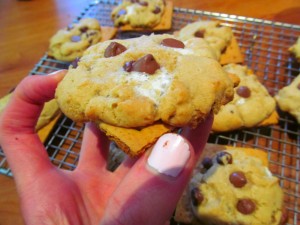 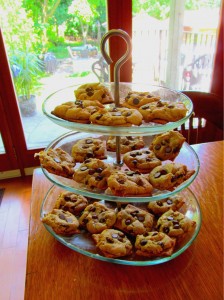 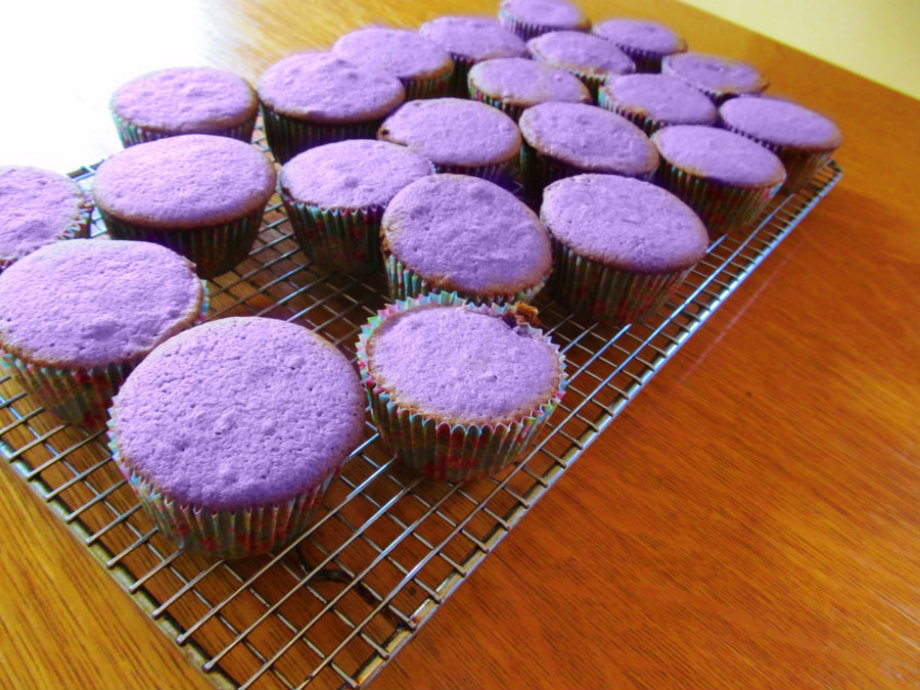 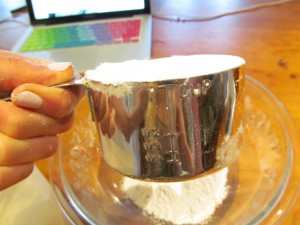 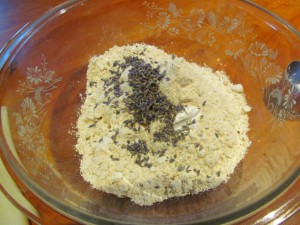 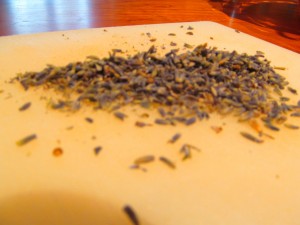 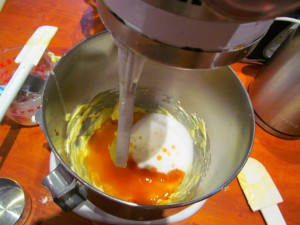 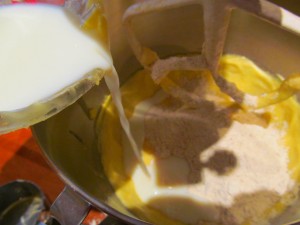 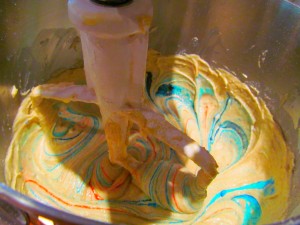 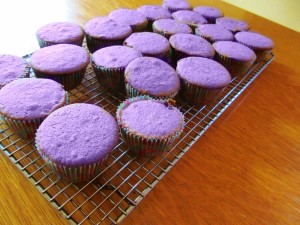 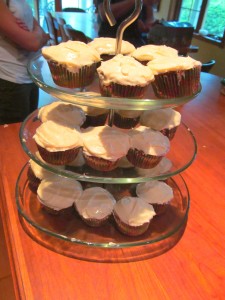